Log in with Facebook
Signing up with social is super quick. No extra passwords to remember
Home > Guides and inspirations > Diamonds & Gemstones Guide > What’s the Difference Between a Blue Sapphire and a Pink Sapphire?

What’s the Difference Between a Blue Sapphire and a Pink Sapphire?

The sapphire is typically known as a blue gemstone. Both sapphires and rubies are derived from the mineral known as corundum, which naturally occurs in a multitude of colors depending on which transition metals are present in its structure. When blue, it’s a sapphire and when red it’s a ruby. ” In addition to this, there are “Parti Sapphires” which feature two tones, all other colors (including pink) of gem-quality corundum are known as “Fancy Sapphires.”

Pink sapphires were considered incredibly rare until discovery of new deposits occurred in the late 1990’s. Today they are still considered rare but are more widely available and increasing in popularity. One of the more notorious and expensive being the Padparadscha sapphire which can cost 20,000 per carrot! However, in general, they are far less expensive than pink diamonds, although prices for the pink sapphire do tend to fluctuate depending on the color, carat, and cut.

Pink Sapphires shades range anywhere from soft ballerina slipper pink to bold magentas. As of late, the pink sapphire has caught the attention of both Hollywood and royalty, and the trend has reached the mainstream of brides to be who are inspired by incorporating soft feminine or floral tones for a unique twist to that pretty in pink theme. Regardless, of which you choose Camellia has a few new additions that will hopefully inspire you for your own Pretty in Pink themed engagement ring. 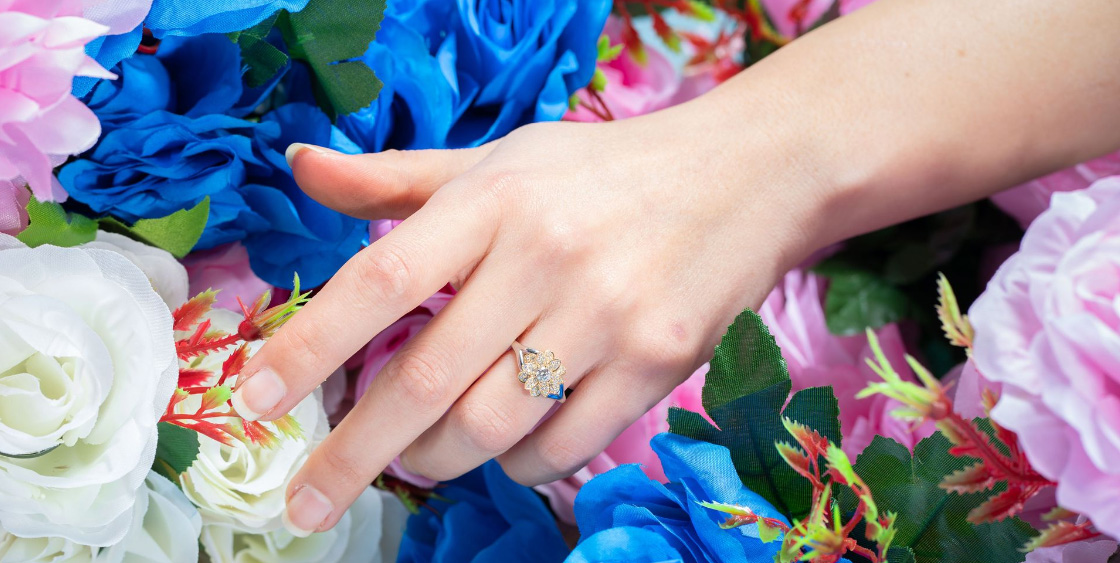 Hand sanitizer is basically alcohol. Excessive exposure to it, as to other cleaning agents, may cause some damage to your ring. It may result in making a finish on white gold wear a little faster, or dim the shine of gems over time. Diamonds can take a fair share of abuse, but do be keep […] 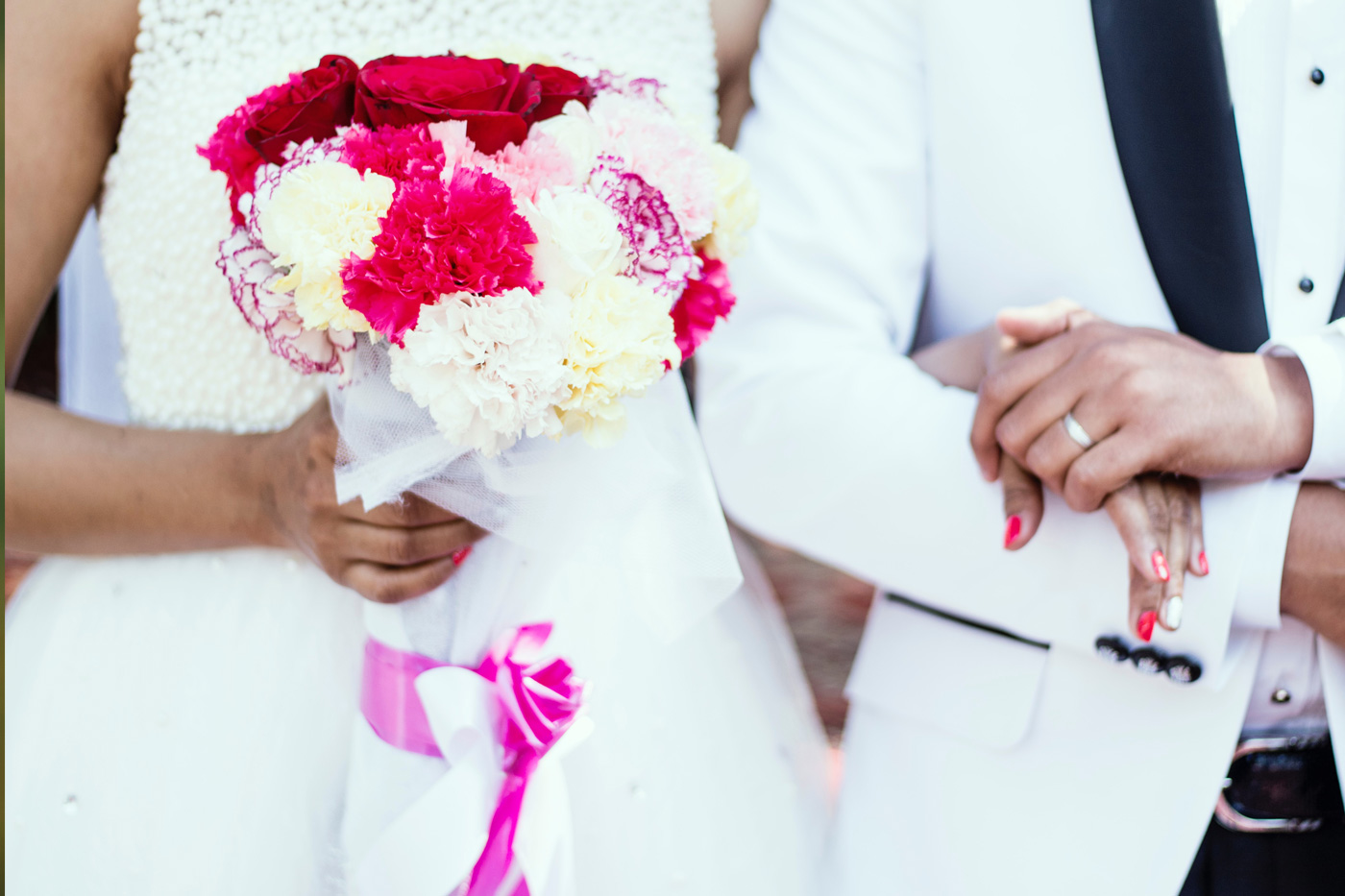 Now the amazing proposal is done and dusted, now you have to get started on planning the wedding, and ultimately, finding the perfect wedding ring for your loved one. You want something as amazing as your special day will be, something that will make them squeal with delight and represent your love for one another. […]

continue reading
How to Find the Right Ring Size 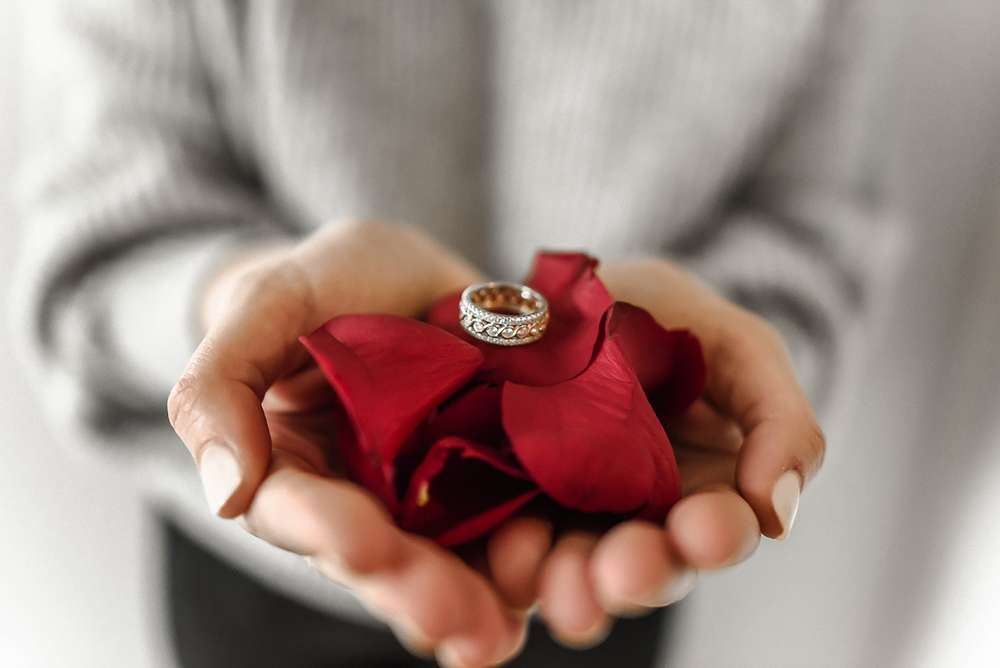 It’s that time, you’re planning to pop the question, and that means you have to get thinking about the ring. Finding the ring that will make them swoon is a difficult task in itself, but getting the size just right is the big issue – you want them to be able to slip it on […]

Our Working Hours are:
Customer Service:
Request a Customization

Shipping Policy
Free Insured Worldwide shipping
The shipping we are offering is very fast and fully insured. We ship with Brinks & FedEx which makes the shipment very secure. The delivery time usually takes 2-4 business days to the USA and about 3-4 days to the rest of the world.
Return Policy
Do you offer Refunds and Exchanges?
Yes, we do.
We offer a 30-day return policy so our customers can purchase with confidence knowing they will have enough time to return goods if they are not completely satisfied. If for any reason you are not satisfied with your purchase, you can return the item for a refund or for an exchange. In case of return we charge 15% of the total price you've paid to cover the shipping, handling and production expenses.In case for an exchange we will not charge 15% shipping, handling and production fee. In case the product came to you defective or damaged we will not charge the 15% shipping, handling and production fee. In such a case, you will get a full refund as soon as the product is returned to us. We can't accept returns for Custom or personalized orders unless they arrive damaged or defective.
CONTACT US
This website uses cookies to improve your experience. We'll assume you're ok with this, but you can opt-out if you wish. Cookie settingsACCEPT
Privacy & Cookies Policy