Log in with Facebook
Signing up with social is super quick. No extra passwords to remember
Home > Blog > Good to Know > Leap Year Proposal #Hesaidyes ! 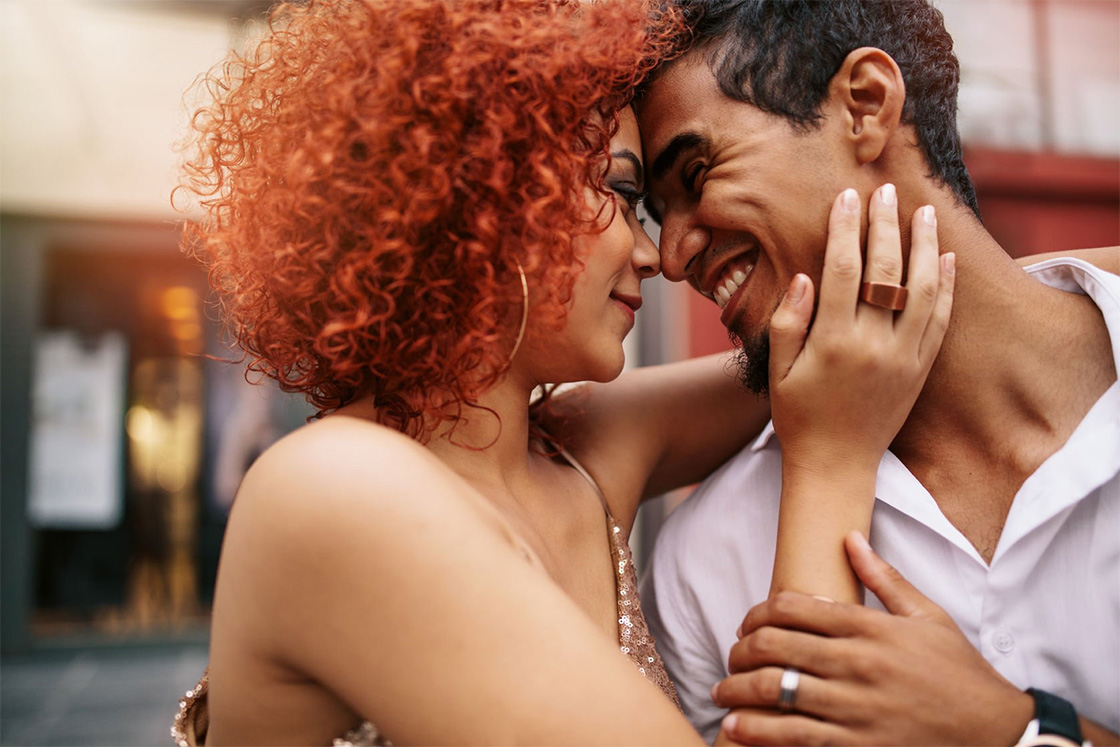 Even before the year 2020, the idea of the woman being the one to propose has been a steady topic of debate. Traditionally, men have been the ones to propose, and while some of us prefer to keep it that way some of us want to try something new. The day is yours and it’s up to you! But the year 2020 brings to light not just the year of Pantone’s classic blue, or the kick-off of a new decade, but also Leap Year. You might not know it but Leap Year holds a not so known tradition where we get to propose!

There are a few different stories as to where this tradition originated from one of the first stems from fifth-century Ireland when St. Brigid brought to St. Patrick’s attention women’s complaints of how long it took men to propose or whose suitors were just plain a-lolly-gagging AKA too shy or slow to pop the question. Originally St. Patrick granted the allowance of women to propose once every seven years but at St. Brigid’s insistence he folded and in turn, St. Patrick decreed that women could take matters into their own hands and propose themselves every 4 years on February 29th.

Worried he’ll say no? Don’t fret, the folktale additionally mentions how any man refusing the law of proposal on the 29th has to pay a “clothes fine”. If he declines he has to pay a “clothes fine” ranging anywhere from a kiss to a pair of gloves to a silk dress to £100. So theoretically you could pop the question to as many men as possible on this day and have a new wardrobe by sundown! Jokes aside, Remember that in the end this is a folktale and it’s meant to add something unique.

If you’re looking to make a special engagement proposal, this is your year ladies. Get inspired by the romantic movie “Leap Year” from 2010 and embark on a new decade together. In Ireland, it is said to be good luck for women to propose on the 29th of February. This is the same in other cultures, like Scotland and Finland. 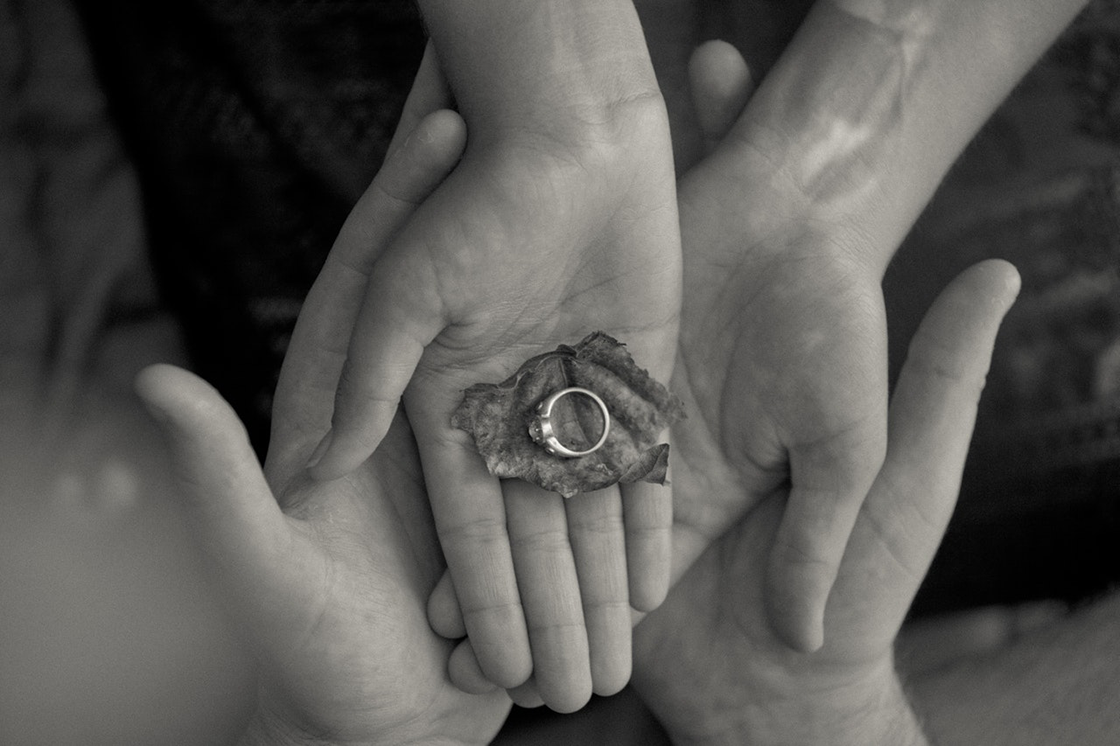 We’d LOVE to hear about your with stories about your proposals. Tag #camellia_moment on Instagram to be featured.

For our collection of men’s wedding rings click here >

A perfect diamond piece should be pure, bright, with a clean history that cannot be questioned from origin to acquisition. If you were only familiar with the Natural diamond up until now, behold – for this is the day you’d meet its perfect alternative – the Lab created diamonds.   As their name suggests, Lab […] 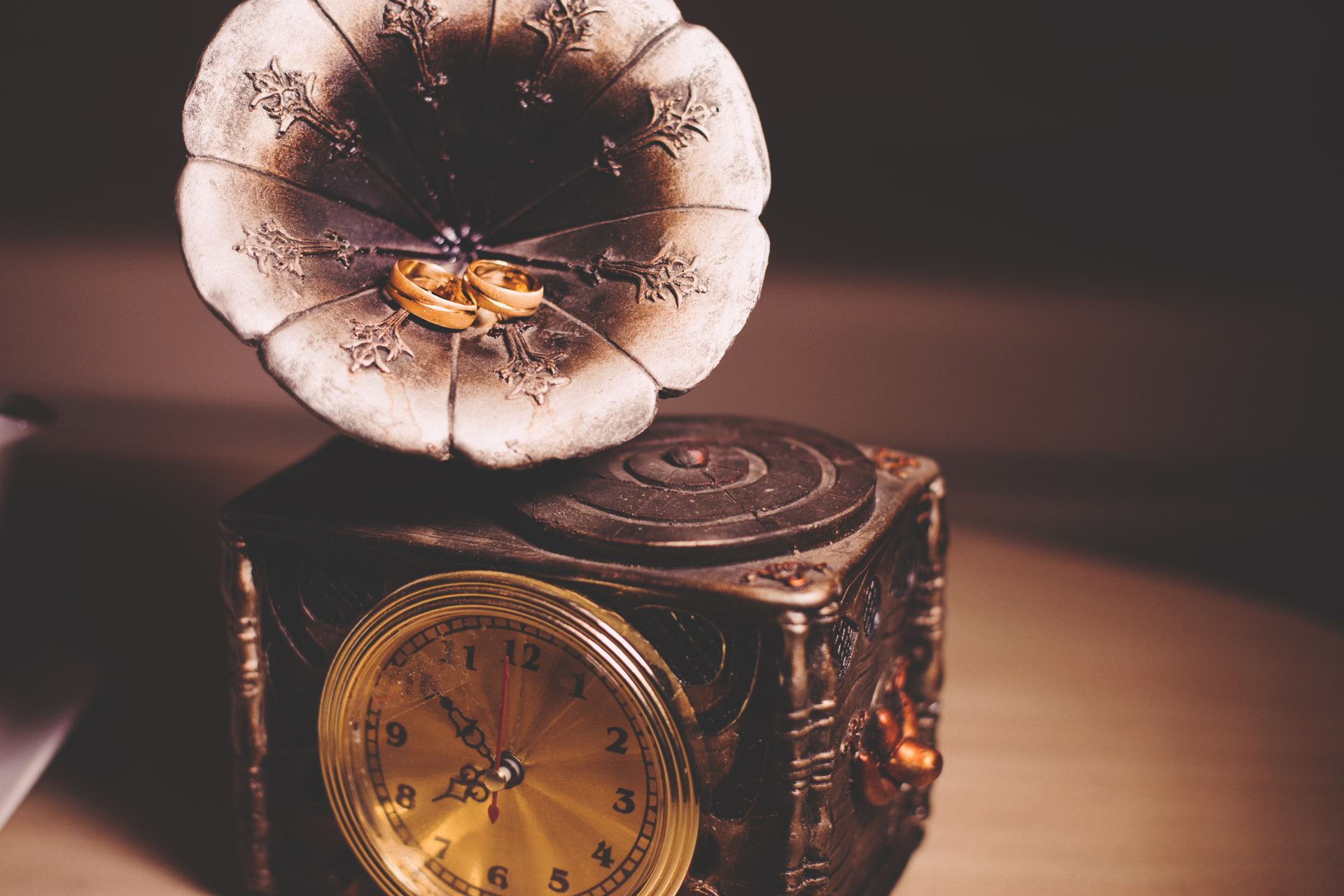 The first proposal with a diamond engagement ring happened in 1477, when Archduke Maximilian of Austria presented one to Mary of Burgundy. This started the lifelong tradition of asking your significant other’s hand in marriage with a diamond ring. Although this tradition hasn’t changed, styles of engagement rings have evolved throughout the centuries. More specifically,  […] 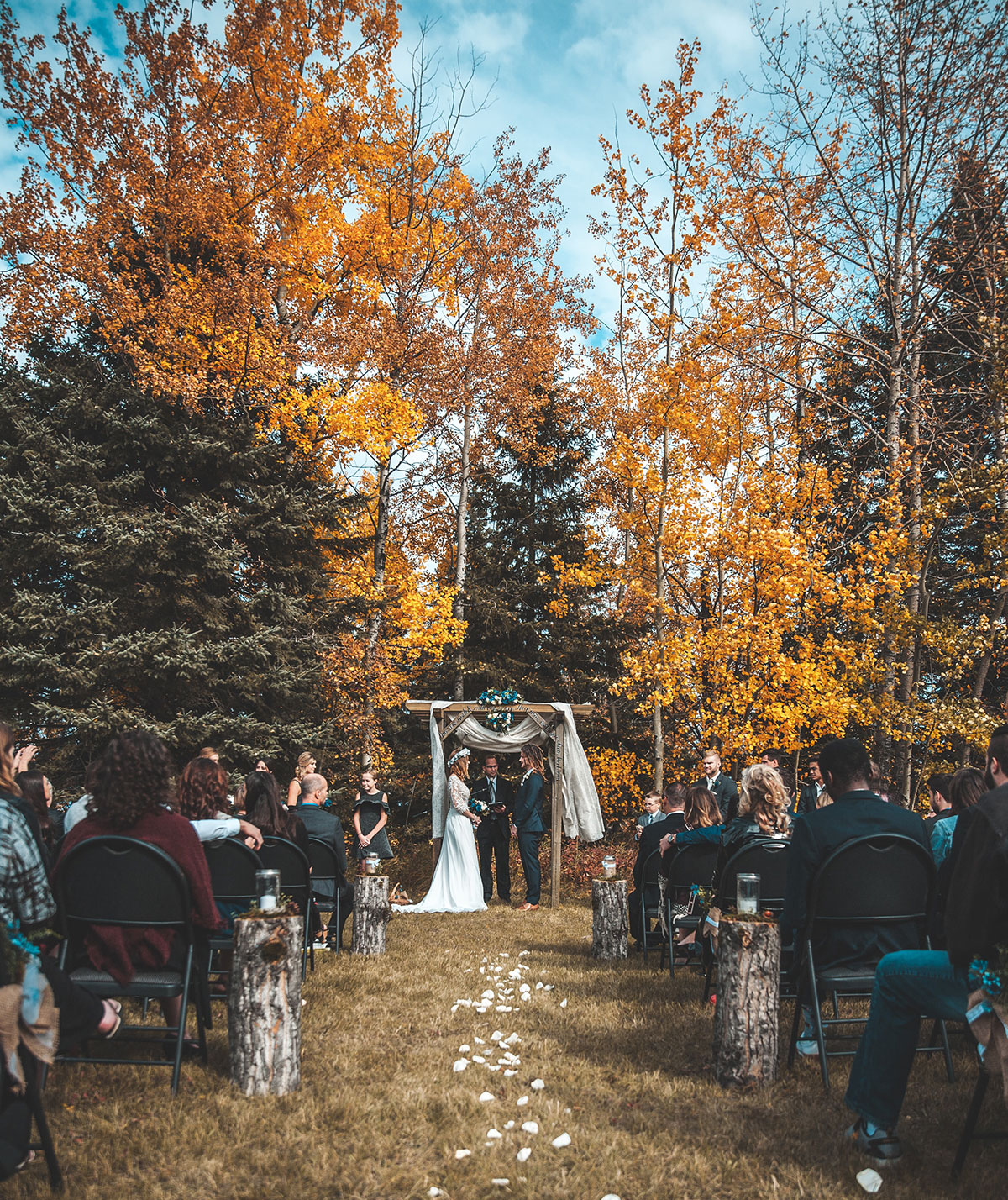 As the leaves begin to change colors and the air begins to chill, the season for fall weddings is fast approaching. Fall weddings carry a unique atmosphere. The warm colors, the rustic decor, and the distinctive light create a whimsical set up for a magnetic-styled event. We’ve gathered some ideas for an event full of […]